So I have never pretended to be “up” on music. Usually a band gets played on the radio, gets their song on a commercial, or they are written about in 50 other blogs before I decide to listen to a song. Junior Senior released their current cd August 14, but I am riding the wave now. Anywho, check out their song “Can I get, get, get” on their myspace. The video ain’t that bad either; they did the “send us you dancing to our song and YOU might be in the next Junior Senior video”. Its ok to like them, so many others do. The video after the jump.
END_OF_DOCUMENT_TOKEN_TO_BE_REPLACED 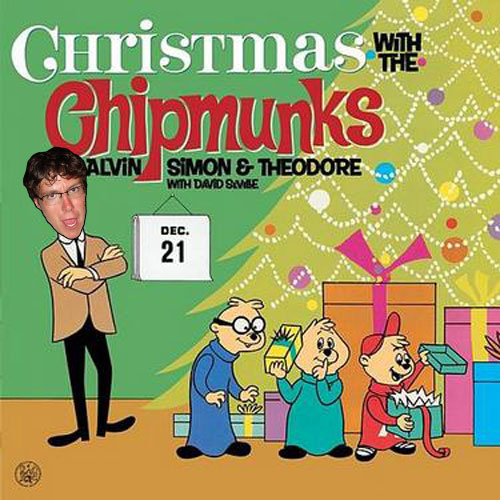