A Little Joy from the Strokes

It’s been about two years since “First Impressions of Earth” was released.Â  The Strokes say that they are planning on having the followup released next year, and its wonderful of them to fit that into their busy schedule; they all seem to have side projects worth checking out. 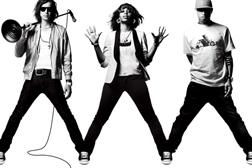 Julian did a song not too long ago with Pharrell and Santogold for converse called “My Drive Thru” which is pretty good. 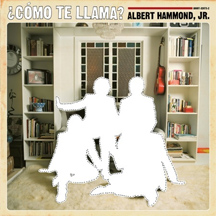 Albert Hammond, Jr. released his second solo disc “Â¿CÃ³mo Te Llama?” which is not as good as the first bust still worth a listen.

Nikolai Fraiture has a side project called Nickel Eye with Regina Spektor and Nick Zinner from the Yeah Yeah Yeahs.

Nick Valensi has done some work with Devandra Banhart and Regina Spektor. 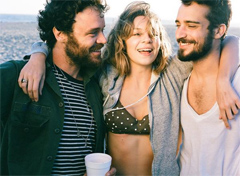 Fabrizio Moretti has been getting the most press lately.Â  Kevin is the one that first told me about this band, Little Joy.Â  Little Joy is made up of Fab, his girlfriend, Binky, producer Noah Georgeson, and Los Hermanos guitarist Rodrigo Amarante. Just like all the other projects, it doesn’t sound that far off from The Strokes.Â  Check it out a better story about it here.