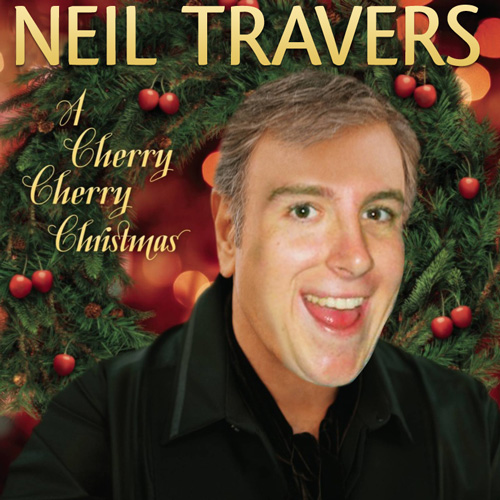 Most of you have probably heard this already, but Neil Diamond has a holiday album with a cover of Adam Sandler’s Hanukkah Song.Â  Besides the general strangeness of covering the song, it is very bizarre that he feels the need to change “tom cruise isn’t, but I think his agent is” to “…but Jesus Christ is.”Â  Also bizarre that he felt the needed to say “don’t smoke your marijuanica.”Â  But if that wasn’t enough, he does a song called “Cherry, Cherry Christmas” where he takes the names of all his popular songs and inserts them into a new song about the holidays.Â  You can check them out at the hype machine or his myspace.