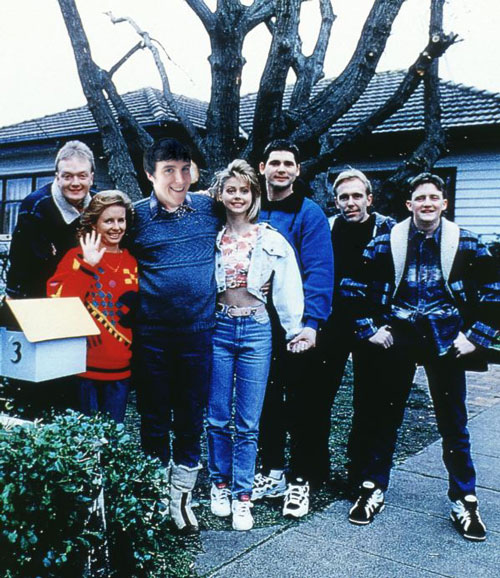 So Netflix has some good ones lately. Here are some gems that I have been watching lately:
House of Cards: David Fincher, of Seven/Fight Club/Social Network fame, directs this show that has the same feel as all those just referenced but with Kevin Spacey in the lead role. Less of a show as it is an extremely long movie broken up into 13 hour-long parts.  Recently tried watching the West Wing and thought it was a little too political for me.  This was still political, but not as much.

Broke: ESPN 30 for 30 centered around a Sports Illustrated article that stated how within two years of retiring, 78% of former NFL athletes go bankrupt or go under financial stress and how 60% of MLB athletes have the same issue within 5 years of retirement.  The documentary wasn’t informative as much as it was just a bunch of athletes explaining how they easily spent all their money.  With all the 30 for 30 docs that have been made, I’ve only seen a handfull; does anyone have any recommendations of others to watch?

The Castle: Guess what is finally on play-it-now?  Anyone who reads this blog should know about this movie already, I am just alerting everyone to how they can easily rewatch it without having to dig for Rita’s VHS or the few DVDs that were bought of this.  It is also fun to remember how goofy Eric Bana was before he was the Hulk.