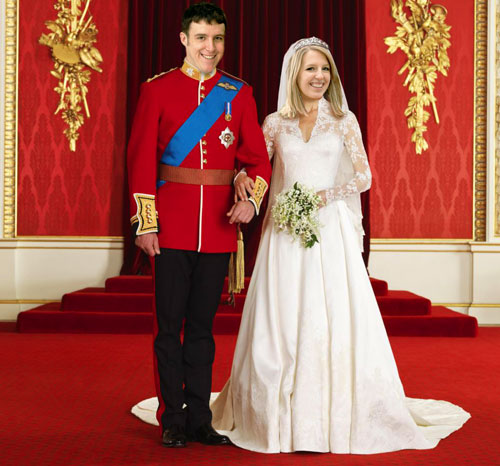 With all the hoopla about the the new royal baby, an apt post about it might be a repost of my favorite nutrigrain commercial (always worth watching again), but via the awsom.tv blog, there is a very interesting video about the official rules of becoming a British king.  If you like that video, good followup videos could include C.G.P. Grey’s videos on The United Kingdom Explained (I’m embarrassed I didn’t know the difference between United Kingdom and Great Britain) or on the “Secret” City of London (which is an untapped British version of Naty Treas waiting to be made). Be careful if you are watching the videos as a playlist, because it will lead you down a USA-Network-L&OSVU-marathon style video watching including Holland vs The Netherlands and if Texas can secede from the Union.  Anyways, here is that original video I was mentioning: