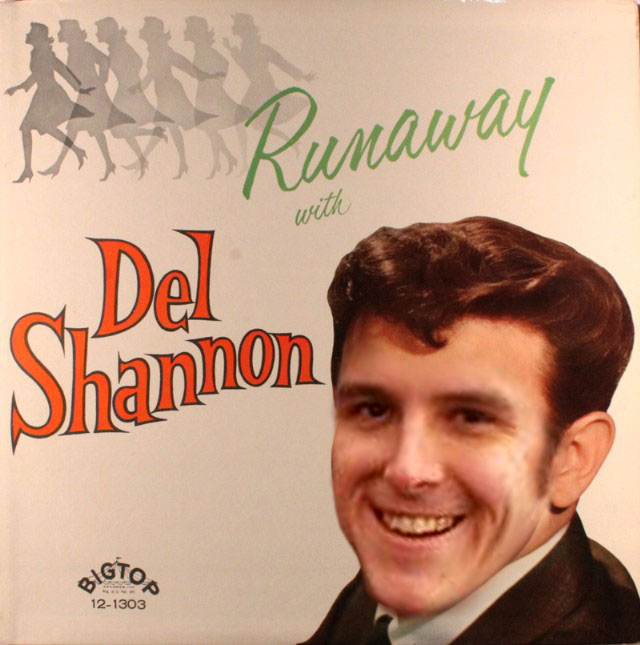 I might have posted about this before, but Stereogum is doing a series about all the number ones of the Billboard Hot 100, which started with Conway Twitty’s It’s Only Make Believe from November 10, 1958 (damn, he has been recording for a long time). They are quick reads -the longest part is listening to what they link to- and usually contain something that I didn’t already know.

The latest post is Del Shannon’s Runaway noting that it was the first synth number one (using a Musitron or clavioline, which was invented by the co-writer) and that “Me and Del were singing little Runaway” is a reference to this song (pretty annoyed I never picked up on that). Bonus fact, Del Shannon is credited on the Full Moon Fever for “barnyard noises,” which can be heard just after this song ends on the album when Petty instructs the listener to flip the record.