Simply amazing. My inner-grade school self is giddy at this newest Google feature:

YES! Within Google Chrome you can now create with Lego’s virtually at:

Dan Telfer at the Mayne Stage

I may have posted this video before, but I am adding it again. Dan Telfer is playing his last show in Chicago (before he moves to LA) at the Mayne Stage on Friday. Tickets are only $13, so cheap. I just got tickets and thought I should let everyone else know. Here is probably his most famous bit:

After a very long time since whenever their last visit to Chicago, Cake playing the House Of Blues on December 14th. They are playing Q101’s Twisted Christmas, or just Twisted. Cake, who isn’t played much on Q101 normally, is in the middle night by itself because Twisted’s normal lineup of crap hard rock bands won’t mesh very well. Tickets go on sale Friday; anyone in? 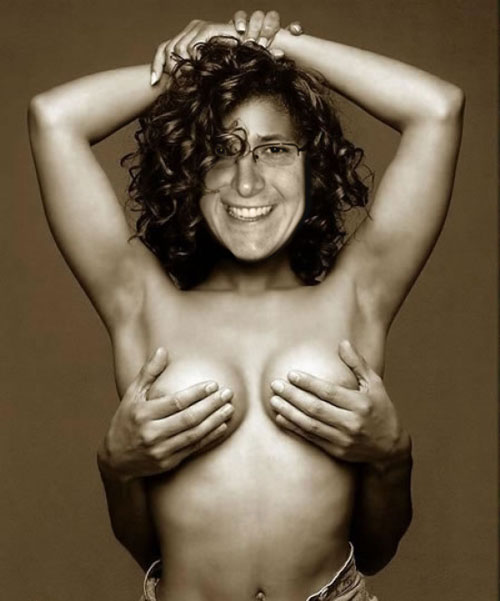 Weird excuse to do a Neil photoshop with Janet’s handbra, but oh well.
The Moth is a storytelling series where people go up on stage and tell a great story without notes. Some are sad, some are hilarious, but most are interesting and worth a listen. They broadcast the best ones on NPR every week. You can download the podcast or listen to a few online at the website.
Go get hooked now because tomorrow (and every last Tuesday of the month) the Moth is taking place at Martyrs on Lincoln at 8PM. Who’s in?