Just in time for finals…

Ten days to go until my last final, the 18th. Perfect time to find ways to procrastinate on the interweb. December on Hot Chicks with Douchebags means its time for yearly awards, the Douchies. Some are clever, like “Best Golden Globes,” and others are kind of a stretch, like “Most Deserving of a Trashcan to the Head.” Nonetheless, I’m hooked. Past awards in 2007 and 2008. And as if Hulu didn’t distract me enough with So I Married an Axe Murderer, they definitely made it worse by putting 3 seasons of MST3K on the website. I think the Travers family has Christmas season cut out for us. But blogging makes me tired, and hungry. Time to order some Fat Sandwich. Fat Milf with pizza bites. Mmmmm.

My fellow nerds and I will retire to the Nerdery with our calculators. 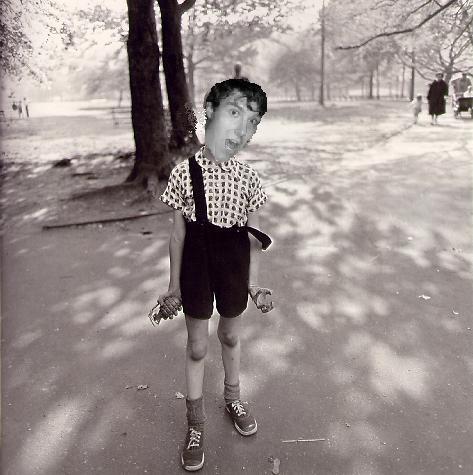 So according to Joan, I am bound to nerd it up in math college. Fact. The Undergraduate Library (or UG, if you’re cool) here has thousands of dvds, and I am currently making my way through the complete Law and Order: Baby Rape Unit. Also included is Mystery Science Theater 3000 collection. Brian and I realized that RiffTrax may actually ruin us for good movies, like Red Dawn. (RIP Swayze, I finally saw Dirty Dancing. Solid gold) So going back to these old sci-fi shitty movies should be good.

Outside of the media presented on this site, I’ve nerded out on some ok stuff. GeekStir shows the best cause I could find to get behind. Super Nintendo Wayne’s World review isn’t funny in substance, but worthwhile for the loops from the classic movie. Sidenote, I don’t know if I’ll ever be able to take The Graduate seriously.

Collegehumor posted my pong students showing skills i taught them.

Here is the original picture of Neil. I did it in Microsoft Paint, so easy.