Beauty is in the Eye of the Photoshop Owner

Dove has had an ad campaign about real beauty and distorted reality. Cute, True, whatever… I think I saw it on Oprah once too. 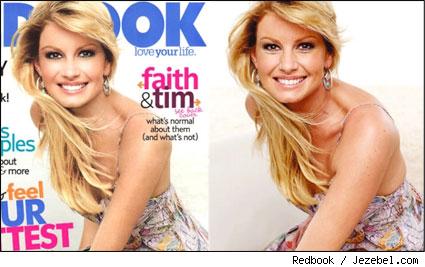 A better example of distorted reality can be seen over at Jezebel. The website got a hold of the original picture that was used on the cover before it was airbrushed/photoshopped. They have a bunch of examples there (like America Ferrerra and French president Nicolas Sarkozy), but not as good as this. 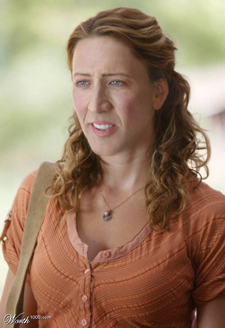 If you like that, check out Worth1000. Its a website holds contests in photoshop like changing the gender of male celebrities, putting presidents into movies, or turning things into water.