Steve Miller Rip off himself? 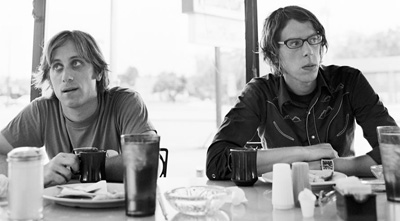 Doctor Mooney has some more things worth checking out. It has a post with a couple songs from a Aretha Franklin album. It has a post about the new Black Keys album and an even newer song they posted on their myspace. If you haven’t given them a try yet, do. All You Ever Wanted is a pretty good track. Also, their first video for this album, Attack and Release, has them playing laser tag. 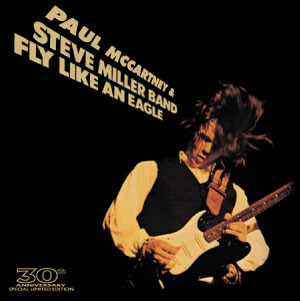 The main thing to check out on Doc Mooney’s is a post about the songs that McCartney and Lennon wrote but didn’t originally record. Songs are pretty good, but listen to Steve Miller Bands “My Dark Hour” its from a 1969 album called Brave New World. The riff of the song is unmistakably the same as “Fly Like An Eagle” from the album with the same name in 1976. Does this mean Steve reused a riff he and McCartney wrote seven years earlier. Does McCartney get credit/royalties for “Fly Like An Eagle?” Either way, its a good song and further proof that anything the Beatles touch turns to gold.