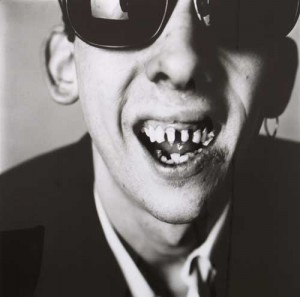 I don’t know how a holiday about an Irish saint bringing Jesus to Ireland turned into a holiday about getting drunk, but I do love this holiday. It would be funny to try to get friends to go out drinking in honor of St. Moses the Black or any of these six saintly badasses, but I digress.

In what ways can Tha Bruce and the interweb celebrate today? Here is a video about the origin of Shepherd’s Pie from Denis Leary. I did not know that Shepherd’s Pie was sheep balls, just like I didn’t know that blood pudding isn’t really just congealed blood until Rachel told me. Also, check out the pictures in the background of the intro and outro; Conan O’Brien is pictured to the left.

Its a stretch, but here’s a video called drunk history that is pretty funny.

But last year I put up a some songs, so why not do it again? I have been listening to a lot of the Pogues lately, particularly in a Shane McGowan and the Popes cd, Crock of Gold. Its not Shane at his best, but how couldn’t you love a face like that. Actually, it sounds like he’s just phoning it in; the first three songs have Paddy in the title and a song at the end is just nursery rhymes with some swearing in it. I make up my own words and add swear to songs daily, except without a backing band. Irish music isn’t that much different from country music.

Anyways, here are a couple songs to enjoy:

And here is a zip of the whole thing.