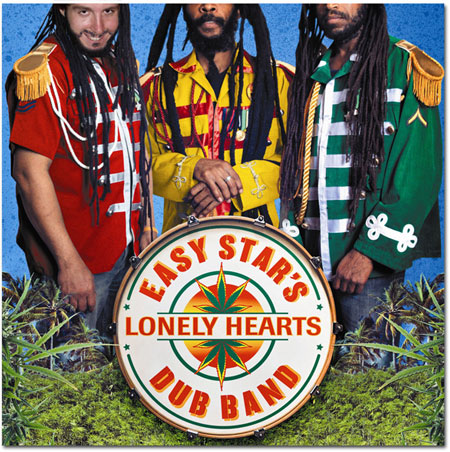 Here’s a bunch of stuff that I’ve been wishing I had more time to watch and things I’ve been listening to while not watching those things and doing work (most stuff via Pop Candy):

Marvel is streaming episodes of the show that really got me into X-Men, the X-Men Animated Series.Â  Did anyone realize how awful that animation was when they were watching it?

Add another website of full movies and tv shows to the list that I wish I could be watching.

Apparently a shitty version of the new Transformers Movie has leaked.

If you haven’t heard of VV Brown, check her out.Â  She’s got a couple singles out, but her “do-wop indie” is awesome.

I don’t know if any of the ten readers of this website like hip-hop mixtapes, but Chicago rapper Rhymefest has one out thats worth a listen, called the Manual.Â  If you like that you can check out his mix-tape tribute to Michael Jackson.Â Â  He has worked with Kanye and is usually produced by Mark Ronson, meaning he likes and samples a lot of soul music and older hip hop.