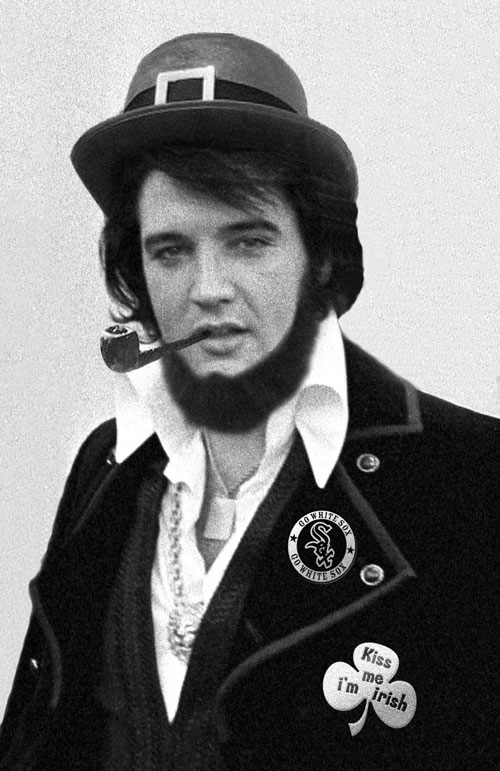 I’ve been meaning to put up some irish songs ever since the season started. Shamrock Shake season, that is. 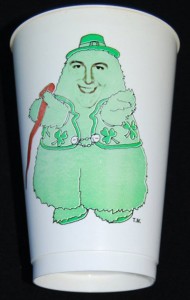 I put up a bunch of Shane MacGowan songs in 09 and Saw Doctor’s and (what I thought was funny at the time) Northwestside Irish Mix in 08. I was trying to think of something good to put up for this year, but all I could think of was Elvis doing Danny Boy.

And I don’t think shes doing the show this weekend, but cuz Erin McGovern now does a show called Second Coming of Celtic Force on sunday mornings Marquette radio, if you need some more celtic music.