King of The Road 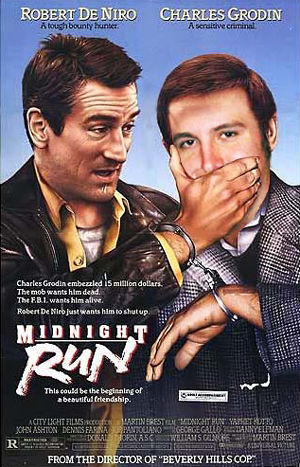 It’s Friday and I haven’t been able to post in awhile, so here is a long one:

Back working full-time again, which means back driving a bunch; which also means that I’ve been listening to a bunch of podcasts lately. I have a love/hate relationship with Gregg Kot and Jim Derogatis of Sound Opinions. Usually it is hate, but during their last show about SXSW, they offered up an artist called Uffie. People accuse her of stealing her whole persona from my girl Ke$ha (also see Justice – The Party). Other songs are all right, but I haven’t been able to get Mc’s Can Kiss out of my head.

Another awesome podcast that I may have mentioned before is from Ellen.Â  Its called Stuff You Should Know from a awesome time waster of a site called How Stuff Works.com. Â  Its two guys who pick a topic and explain it as simply as possible.Â  I rediscovered them when I saw that they had a podcast about “Bail” and “Bounty Hunters” right after watching Midnight Run.

Doug Benson, a pretty funny comedian, has a podcast called “I Love Movies.”Â  If you can work around his constant pot jokes or him being stoned, it’s a pretty entertaining one.Â  He usually has some pretty good guests and always ends the show with a game he made up called the Leonard Maltin Game (a new Travers favorite).Â  If you are going to start listening, I recommend anything with Patton Oswalt as the guest.

Lastly, I just wanted to link to this about Erika Badu, cause I can’t get it out of my head either.