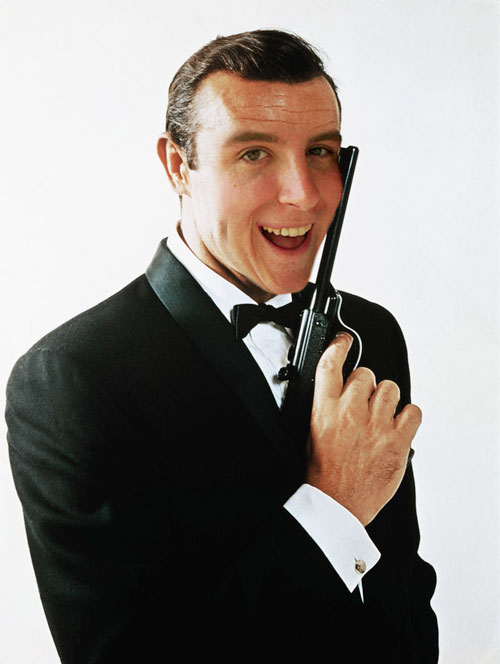 The stories on Cracked.com are fun to read every now and again, but you have to have your bullshit radar on like you are reading a Jr. High school version of Wikipedia.  You also have to have this radar on when you talk to a person who really likes Cracked.com (you know you are), because he can over-sensationalize an already sensationalistic article.

That being said, the other day I was told  (with great confidence that it was true) that James Bond was based on Ian Flemming’s actual life in the MI6, the British intelligence.  Also that he was one of a very small group of spys with the MI6 that included Roald Dahl and Count Duku.  This was all learned from articles on Cracked.com.  While it is not completely untrue, it is not completely true.  Ian Flemming does seem like a badass that did some intelligence work, but he was never actually a spy.  Roald Dahl did work with a part of the MI6, but it doesn’t seem like he was a spy.  I can’t find any articles on the net where it says that Count Duku/Christopher Lee had any involvement in the war outside of being a pilot and possibly a Special Operations Executive (which was clandestine, but not a spy for the MI6).

So why is this article on TBB outside of being an asshole by publicly calling someone out on being incorrect?  Cause the true parts are actually cool.  The guy who wrote Charlie and the Chocolate Factory also was a wing commander?  One of Ian Flemming’s actual quotes is “I have always smoked and drunk and loved too much. In fact I have lived not too long but too much. One day the Iron Crab will get me. Then I shall have died of living too much.”