Some stuff and a present for Kevin.

So, I’m sure you’ve all heard by now, but if you haven’t textsfrombennett.com is pretty sweet.

Along the same lines as Texts from Last Night, there’s also damnyouautocorrect.com, which captures some of the unfortunate turns conversations can take when your phone changes your words to words it “thinks” you meant.

If you like Sacha Baron Cohen after Borat (despite Bruno), he’s got another movie coming out. The Dictator right now looks “meh” to me, but the trailer is on youtube now if you wanna take a peek.

I was gonna post the trailer to the Three Stooges Movie, but when I watched it I was greatly disappointed, and then revolted when I saw that Mike “The Situation” and Snooki are going to make appearances. Barf.

Finally, Kevin, I promised you something in the title, and I shan’t disappoint. 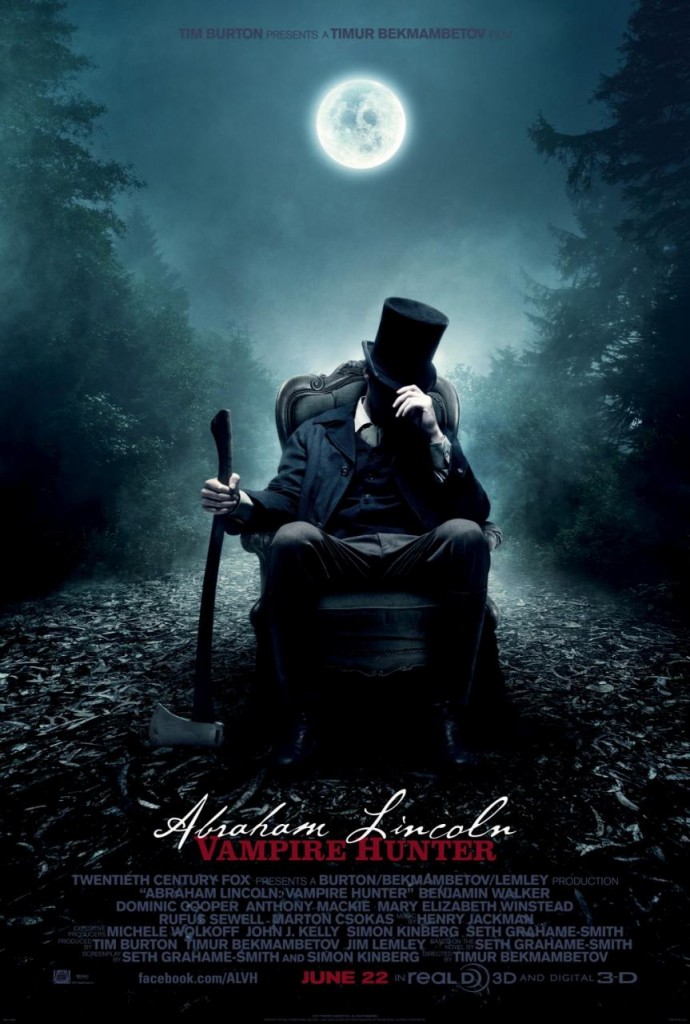 On a side note, Brian, I’m loving the new user friendly method on the site. It’s sweet. *Correction: I can’t post links for some reason. We need to have a class.