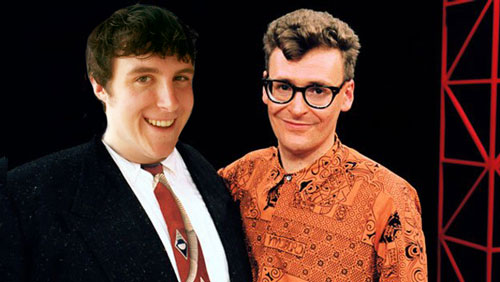 Greg Proops, of “Whose Line is that” fame, has been a guest on a few of the podcasts that listen and is usually very hilarious, so I recently checked out his podcast and it is hilarious. Other podcasts do interviews or are more like a typical radio show, but his is just an hour or so of him talking. I thought it would get old, but it doesn’t. He talks about history, current events and politics; the topics usually flow in and out of one another. A show from Chicago a while back included his meeting of Ernie Banks which flowed into a rant about the Secret Service in Columbia controversy and concluded with telling a few stories of the bad-ass picture Bob Gibson.