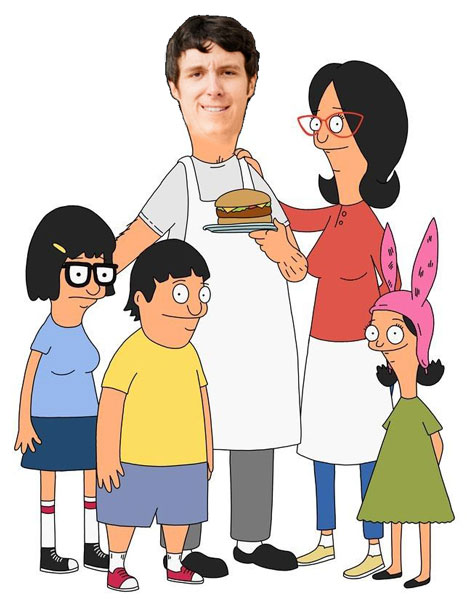 Not sure if I have mentioned it on here before, but everyone should be watching Bob’s Burgers. If you aren’t watching it, there are two seasons on Netflix and some more recent episodes on Hulu. If you have been watching it, then you will know about their commitment to having hilarious songs in a lot of episodes of late. So great of songs that they have real musicians cover them. Then they are animating them. There is St. Vincent covering “Bad Tina” and one of my favorite songs about Topsy (the elephant Edison killed in his feud with Tesla). And for more crazy Bob’s stuff, check out this blog: Behind Bob’s Burgers.