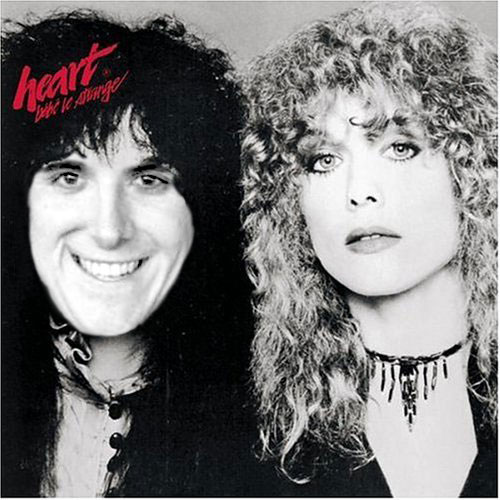 Lately I’ve been trying to get up earlier to swim. Spotify on the phone has helped in the getting pumped portion of driving to the pool. Every once in while songs like Morning Train and 9 to 5 work, but those get old fast. Here is a list of the current pump up songs: