Earlier tonight, Brian pulled up a few pretty neat pictures of the man, the myth, the duke- John Wayne himself, which reminded me of this. Someone showed me this a while ago, and I apologize if it has been posted before, but its a pretty neat site and is exactly what it says it is: awesome people hanging out with each other, as straight forward as it gets. Pictures cover everything from Ali giving Sammy Davis Jr a boxing lesson, to a game of chess between Yoko Ono and the RZA (my money is on the RZA). 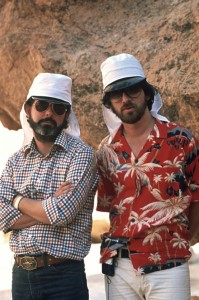 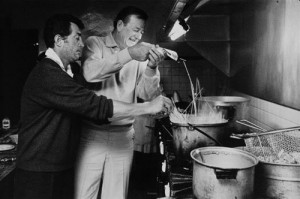 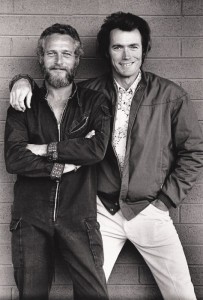