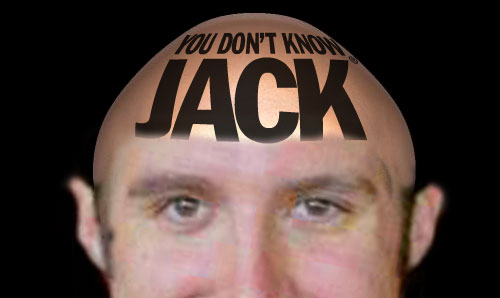 Found this quiz called You Don’t Know Africa for identifying the countries of Africa. The names appearing as you hover over them felt a little like cheating, but very much needed for a few. If that doesn’t float your boat, then try doing Chicago neighborhoods. I did just as bad as I did on the Africa countries (fuck you, Brighton Park). You can even do the Indigenous Peoples and languages of Alaska, Nora. Maybe I would have done better at these if I regularly practiced like Joan does on the geography section of Sporcle.