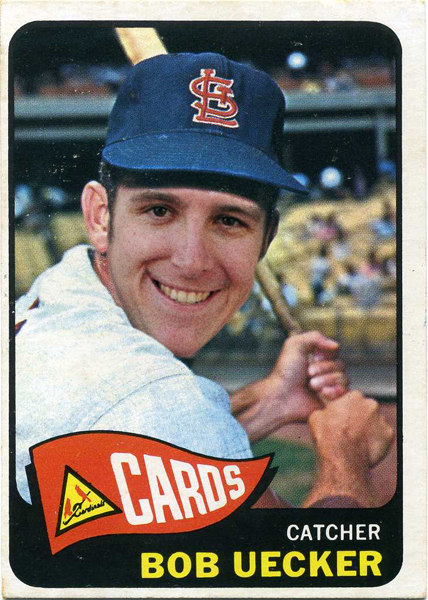 Via a tip from Mike, Norm Macdonald tells talks about his experience at the 40th Anniversary of SNL, trying to get Eddie Murphy to do a Cosby impression, and the writing of Celebrity Jeopardy. Not only is a great read, but inspired me to hate-read the Rolling Stone article ranking every cast member of SNL.

It also made me remember how transparent and open Norm can be about his life. He recently did a great tribute Robin Williams recently on Twitter, but more memorable to me was a story he told on Letterman one night about hanging out with Bob Uecker, which lead me to a video of Norm and Artie Lange expanding on that story with Howard Stern. If you liked that, the Don Drysdale story that they allude to can be heard in this extended mp3 along with how they used to mess with Harry Carey.