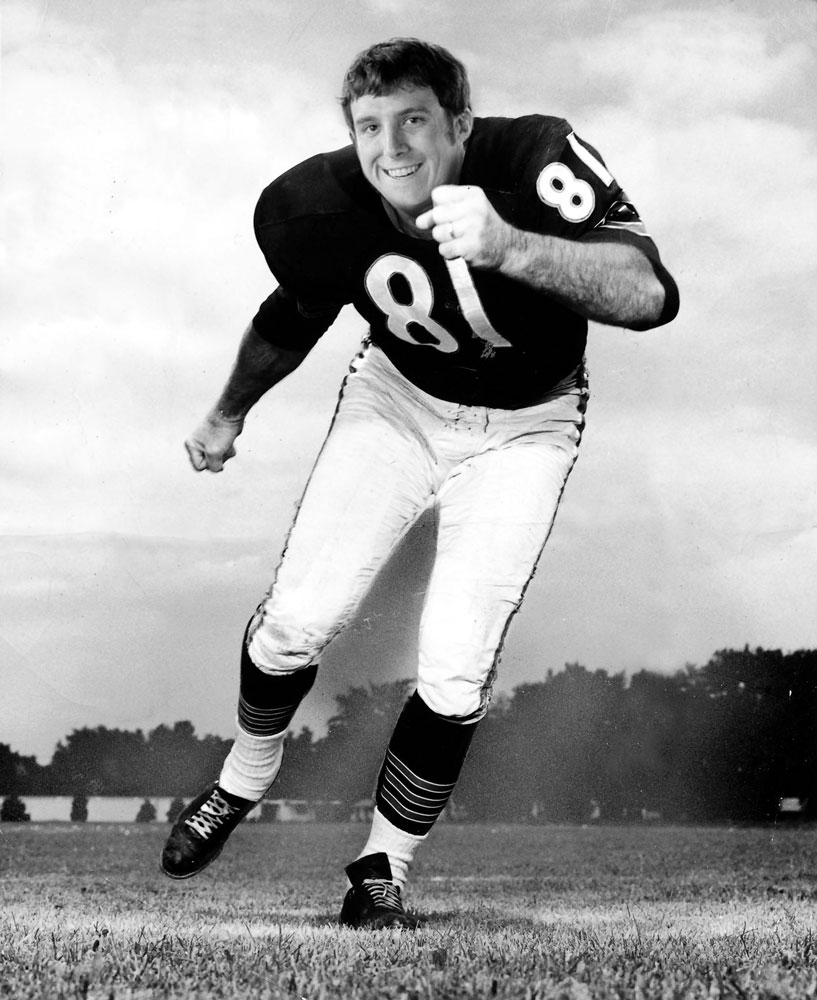 This is a great article from Don Pierson in the Tribune about the recently passed Doug Atkins, who was a defensive end that played for the Chicago Bears. Some great lines:

“Atkins argued that Halas didn’t pay him enough to both practice and play and he missed only 17 games in 17 years, none during 12 seasons.”

“”Coach Halas said if I give you that money you would only spend it. I said, ‘Coach, that’s what I want it for,'” he recalled. Despite his reputation, Atkins insisted, “I never liked the physical nature of the game. I always enjoyed payday best and after a game when we won.”