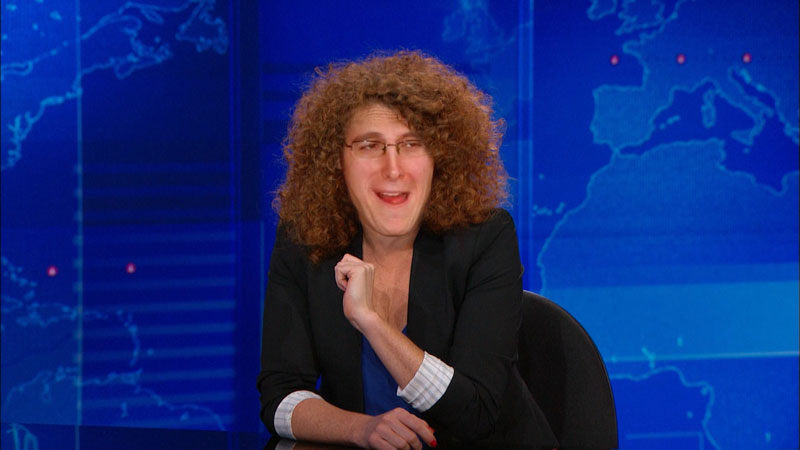 The Daily Show has a new segment called, The Big Bad Wolf. I hope this means that they realize how funny Michelle Wolf is and want to feature her regularly. According to TheWrap.com, she was a Kinesiology major, who went into a job on Wall Street, then found improv and standup after that leading to a job at Late Night With Seth Meyers. You can check out two of her sets on the show on youtube, here and here.

Here is, what I think is her first Daily Show appearance, with a great bit about Hilary Clinton: