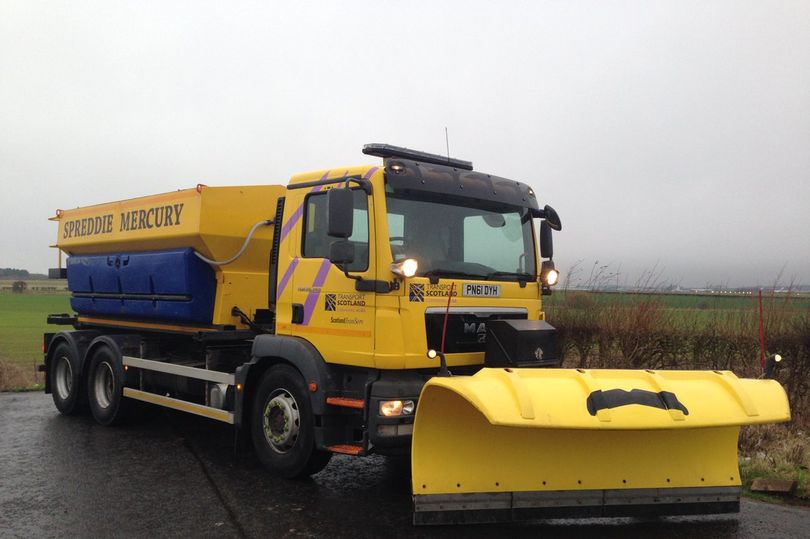 Today (via Reddit) I learned a gritter in Scotland is what American’s would call a snow/salt truck. A quick internet search revealed something even better, apparently since 2006 they’ve been naming each new gritter truck. Even better still, since 2016 you can now track on a map which gritter is plowing where. The names are nothing less than fantastic with the likes of:

Which finally leads me to the article/tweet/announcement that started me on this small journey, the newest to the fleet for 2020….SpreddieMercury.