Â Remarkable footage from local news archives along with evidence photos and real life accounts from theÂ gunmen themselvesÂ brings life to the cocaine wars of the 1980’s.Â  Stunning to see theÂ escalation of the drug trade, the ignorance (andÂ corruption) of the US government and theÂ economic boom (and fall) of Miami.Â  Puts a whole new spin on Miami Vice.Â  Â Trailer after the jump. END_OF_DOCUMENT_TOKEN_TO_BE_REPLACED 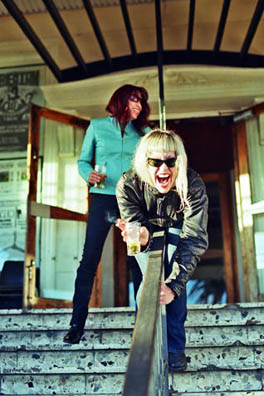 Who doesn’t love dirty jokes and a little violence?!!